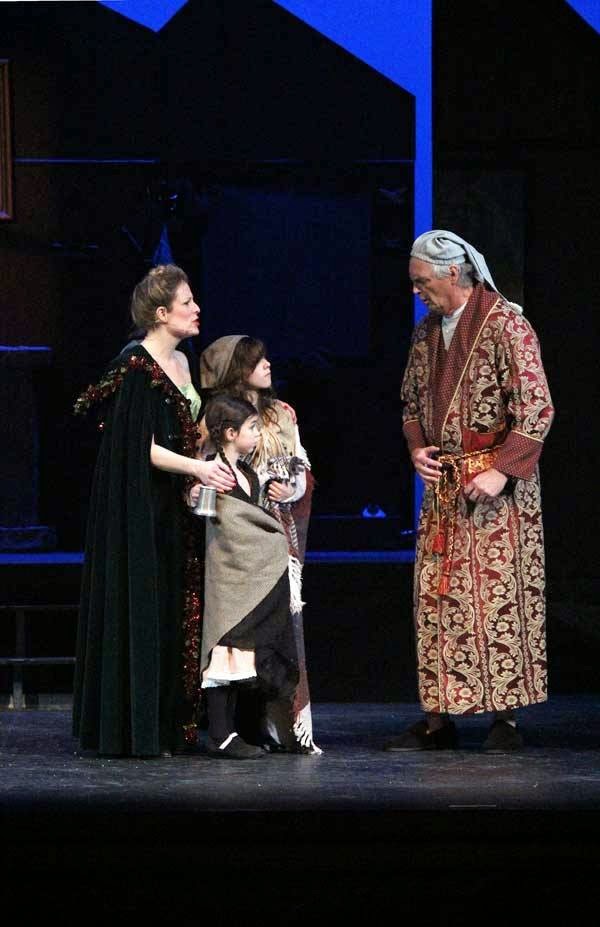 2014 was a year of big changes for Bottle Tree Productions. We became a company in residence at The Grand Theatre at 218 Princess Street. We produced two music shows on the main stage at the Grand; We Walk the Line and The Bobby Show. We also produced Cyrano-a fun-slimmed down version of Cyrano de Beregerac in the Baby Grand Studio. Our two Musical Theatre classes were five sold out shows of Disney Jr.'s Beauty and the Beast at the Baby Grand  and a sold out free show as Peter Pan flew into St Andrews Presbyterian Church in July. Most of our end of class shows will be performed at the Baby Grand Theatre. Lots of new and exciting things. To top it off we did a full scale musical theatre version of A Christmas Carol on the main stage of the Grand Theatre December 18-20.

In other news, we sold 140 of our plays in 2014.Those plays are Ghost of the Tree and Pretty Pieces. Our website which promotes our classes and shows but also offers mentoring advice to parents and young actors was ranked in the top 1 percent of websites in the world.

Our classes continue to be taught at St Andrew's Presbyterian Church and we have acquired two more rooms for those classes. Our Acting Classes start on Saturday January 10th and our Musical Theatre Classes start the following week. For more information please go to Bottle Tree Acting Classes

Eight years ago Bottle Tree Productions was a company of only three people but we are happy to report that in the last year we paid 26 people for doing music and theatre. We also paid for the rights and books for three musicals so that our productions are completely legal and we paid for a play as well, meaning money from those shows went back to the creative artists like Alan Menken and Stephen Sondheim. Join us on our journey to share the performing arts with Kingston and the surrounding area. Check out our website at Bottle Tree Productions