We Walk the Line-A Tribute to Johnny Cash

We Walk the Line - A Tribute to Johnny Cash

For Immediate Release-February 17th/2014 Bottle Tree productions presents A Mother’s Day Special; We Walk the Line-A tribute to Johnny Cash at The Regina Rosen Auditorium in The Grand Theatre.


WE WALK THE LINE is a Musical Tribute to Johnny Cash spanning the entire length of Cash's musical career from the 1950's at Sun Records through to his American Recordings label (2003). The Rockabilly Pioneer, Country Legend and American Poet left his mark upon many millions of fans.

The performance features Ward Cornforth as a 1960's era Johnny Cash with the signature "Boom-Chicka-Boom" sound of his long time touring band the Tennessee Three. The show includes a dynamic performance by Jace Prohaska as June Carter singing lead and many classic duets with Johnny. The seasoned musicians in the Tribute show replicate the stylings and sounds of Cash's original recordings. The show features a variety of Johnny Cash's styles including Rockabilly, Country and Gospel.

At the Regina Rosen Auditorium, Grand Theatre 218 Princess Street, Kingston, Ontario.  Phone 613-530-2050 or go to the Grand Theatre website at http://kingstongrand.ca/event/we-walk-line-tribute-johnny-cash
Sunday May 11th at 7:30 pm.
Tickets are $32.75 plus HST and handling fee
Make this Mother's Day something special with a musical evening reliving the songs and story of this legendary man and his music. 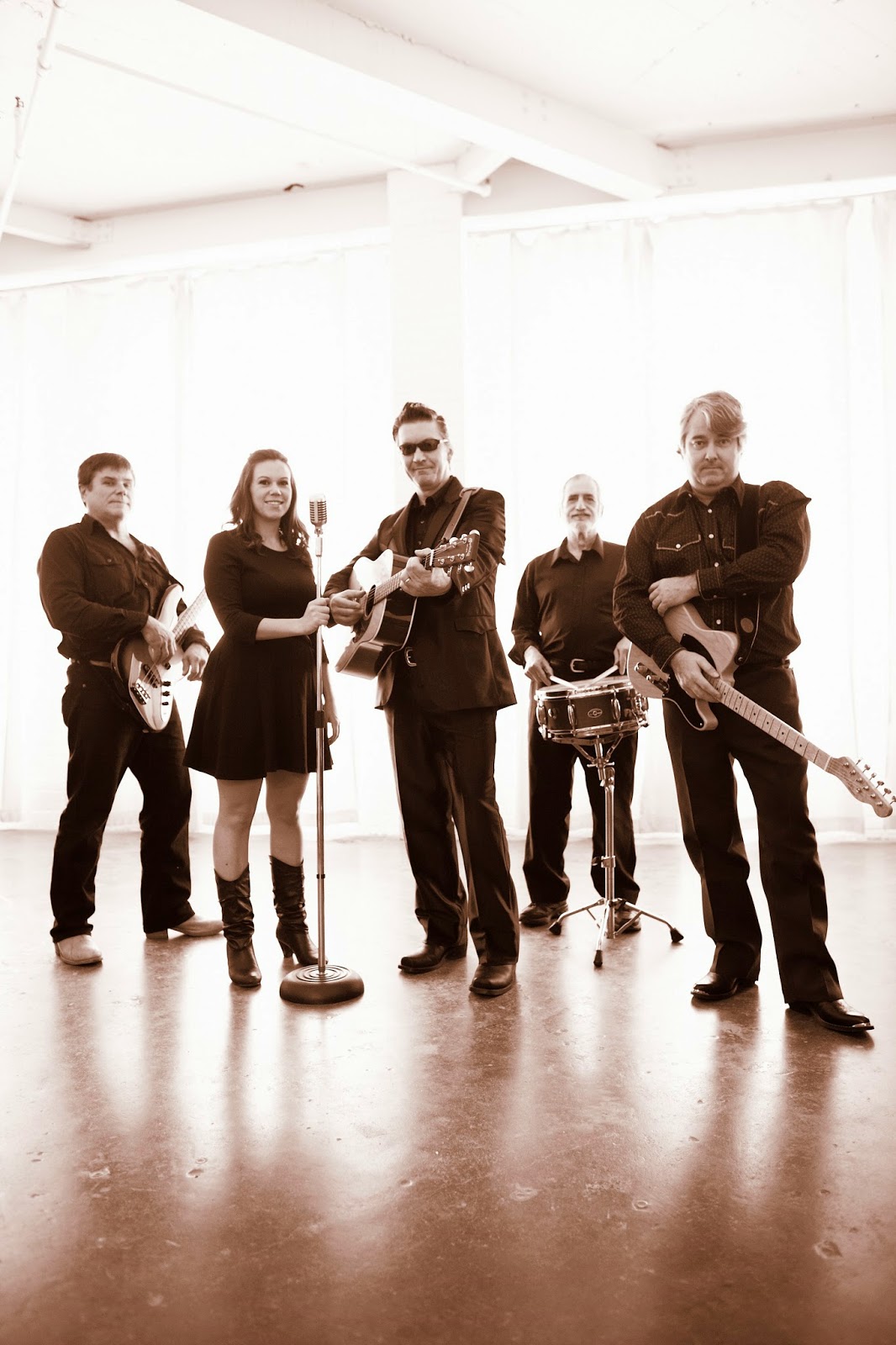